HISTORIC CHURCH BUILDING WHERE THE AMERICAN REVOLUTION WAS IGNITED

This historic church building was built in 1729.
On May 10, 1773, the British government passed the Tea Act which introduced arbitrary taxes and granted the East Indian Company a monopoly on the tea trade.
On December 16, 1773, in that very meeting house, Samuel Adams announced, “This meeting Can Do Nothing More to Save the Country”.
The Sons of Liberty were waiting outside, they had now the green light to destroy the tea.
Boston Tea party was quickly organized and 342 chests of tea from England worth $700,000 (in today’s money) were dumped into the Boston Harbor in defiance of the Tea Act of May 10, 1773.[pullquote]Colonists were against the Tea Act because they thought that it violated their rights as English men to “No taxation without representation”, James Otis’ catch phrase.[/pullquote] The harsh reaction of the British government helped ignite the American Revolution.
. 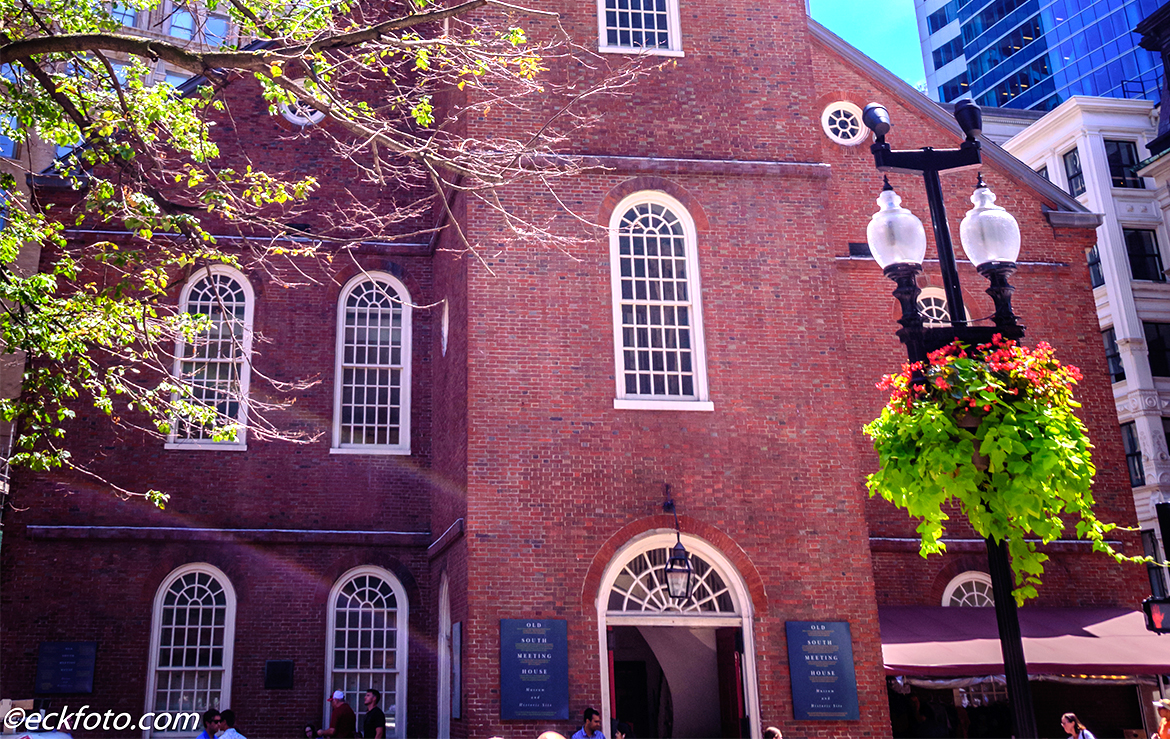 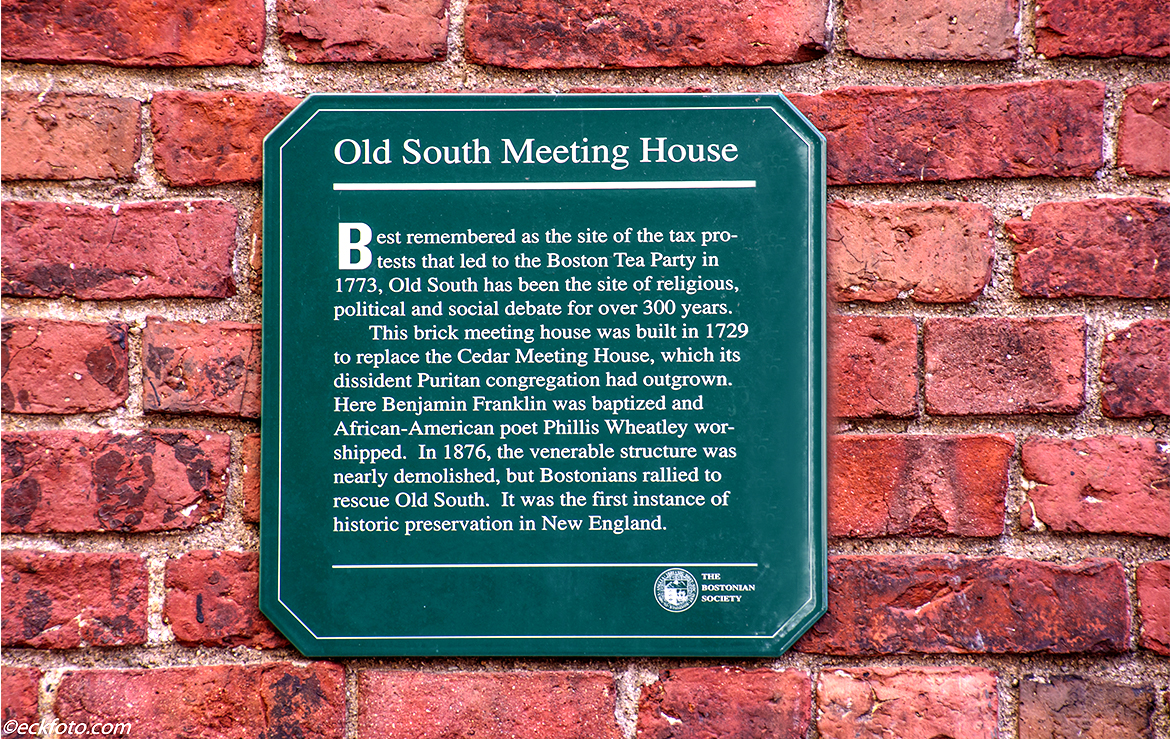