THE MOST MAGNIFICENT FEDERAL BUILDING IN AMERICA

Built by renown architect Charles Bulfinch and completed in 1798. Considered by many a Masterpiece of Federal Architecture.
This is the State capitol and seat of government for the Commonwealth of Massachusetts. Considered by many one of the most magnificent public buildings in the country, the also called “New State House” was designed by famous architect Charles Bulfinch and completed in 1798. The land of the State House was once owned by John Hancock and use as a cow pasture.
Its most distinct feature, the dome was made originally with wood. It was later in 1802 covered with copper by Paul Revere’s Revere Copper Company. Then it was covered with 23 karat Gold Leaf in 1874. Later on during World War II, the Dome was painted gray to avoid reflection and protect the city from bombing attacks.
The dome is topped with a gilded wooden Pine Cone symbolizing both important role of the lumber industry during early colonial times and also the state of Maine that was part of the Commonwealth during the time of the construction. 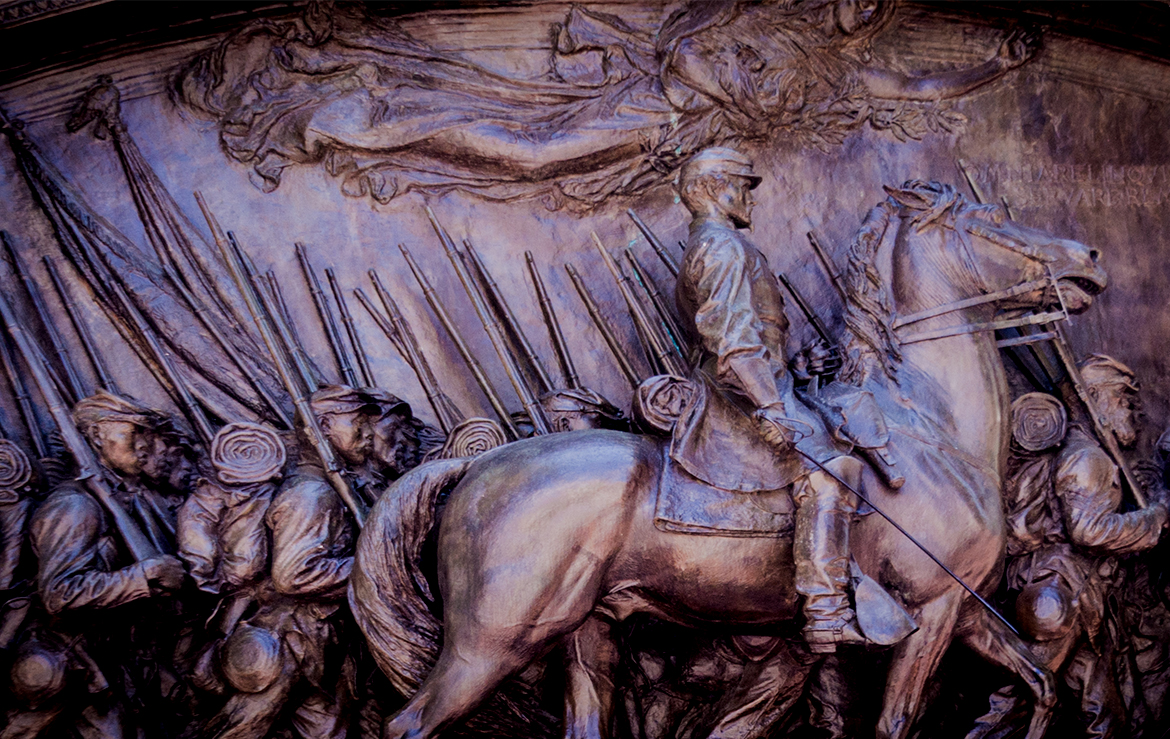