THE OLDEST CEMETERY IN BOSTON

Founded in 1630, the Ling’s Chapel burying ground is the oldest cemetery in Boston. It is in this cemetery that the in 1686, the local Anglican Church built the King’s Chapel. Apparently they were not allowed to built anywhere else. Among many notable burials, it is the final resting place to John Winthrop, first governor of Massachusetts, Mary Chilton, the first woman from Europe to set foot in New England, and William Dawes, American Revolution Hero involved in the Paul Revere Midnight Run. 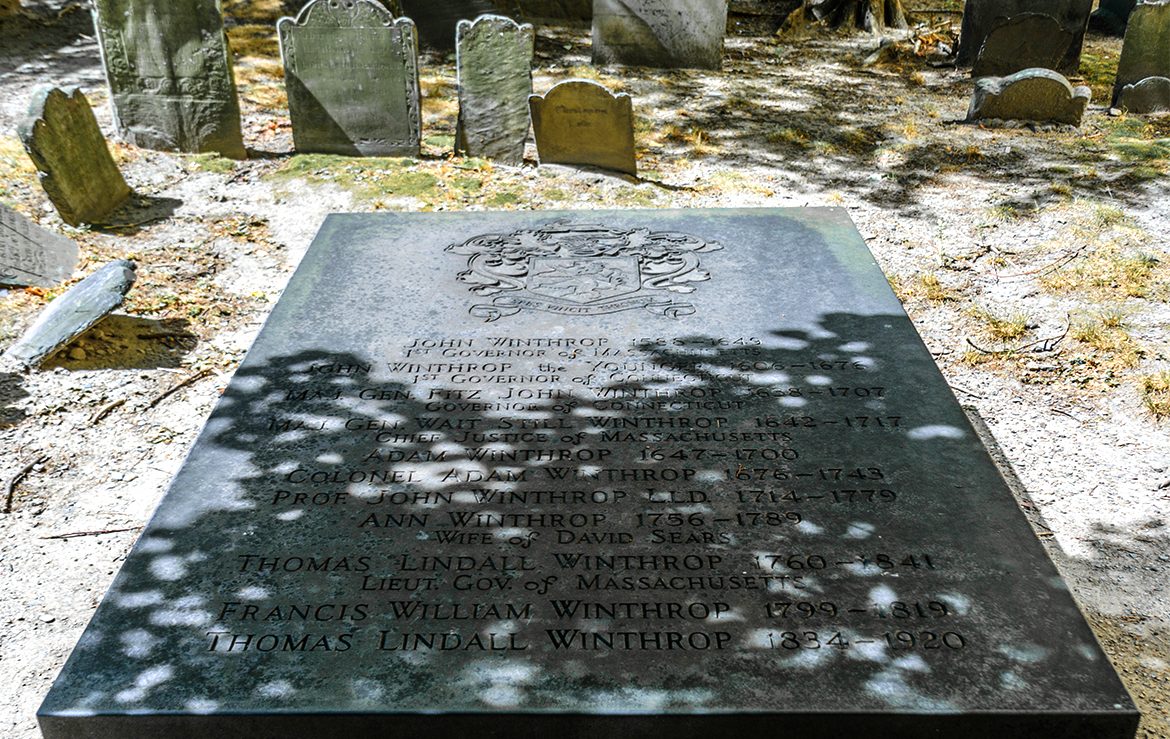 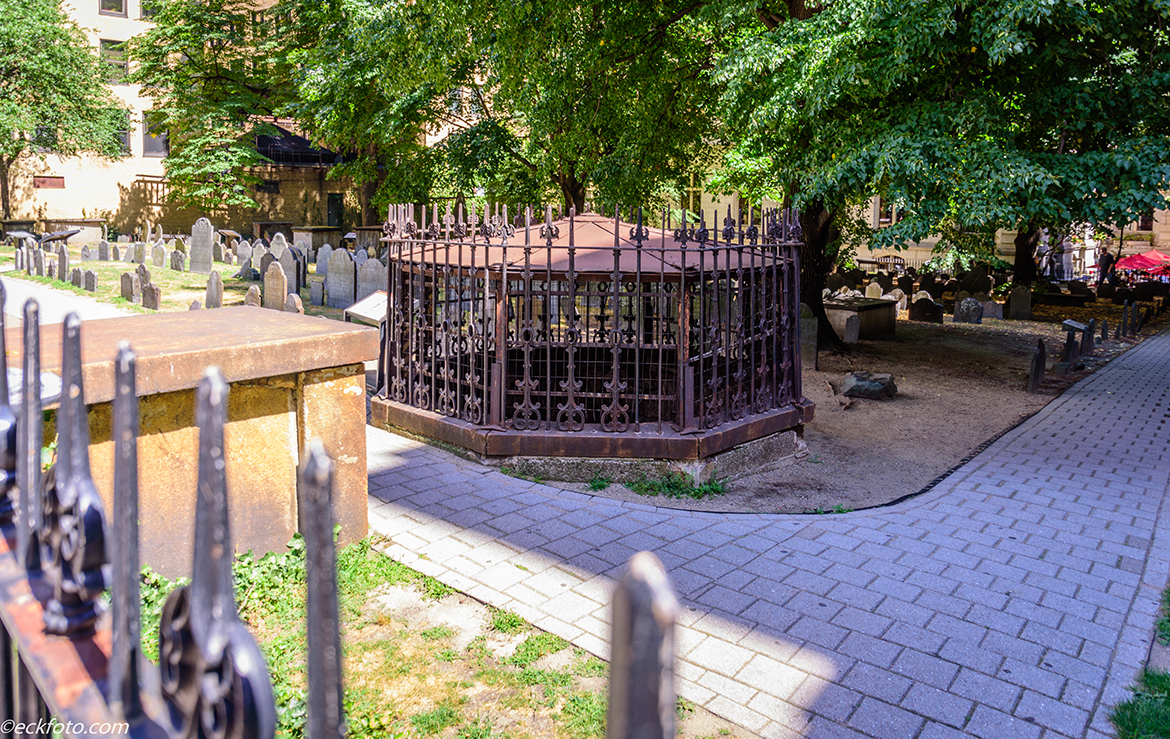 MORE FROM THE AVADA COLLECTION 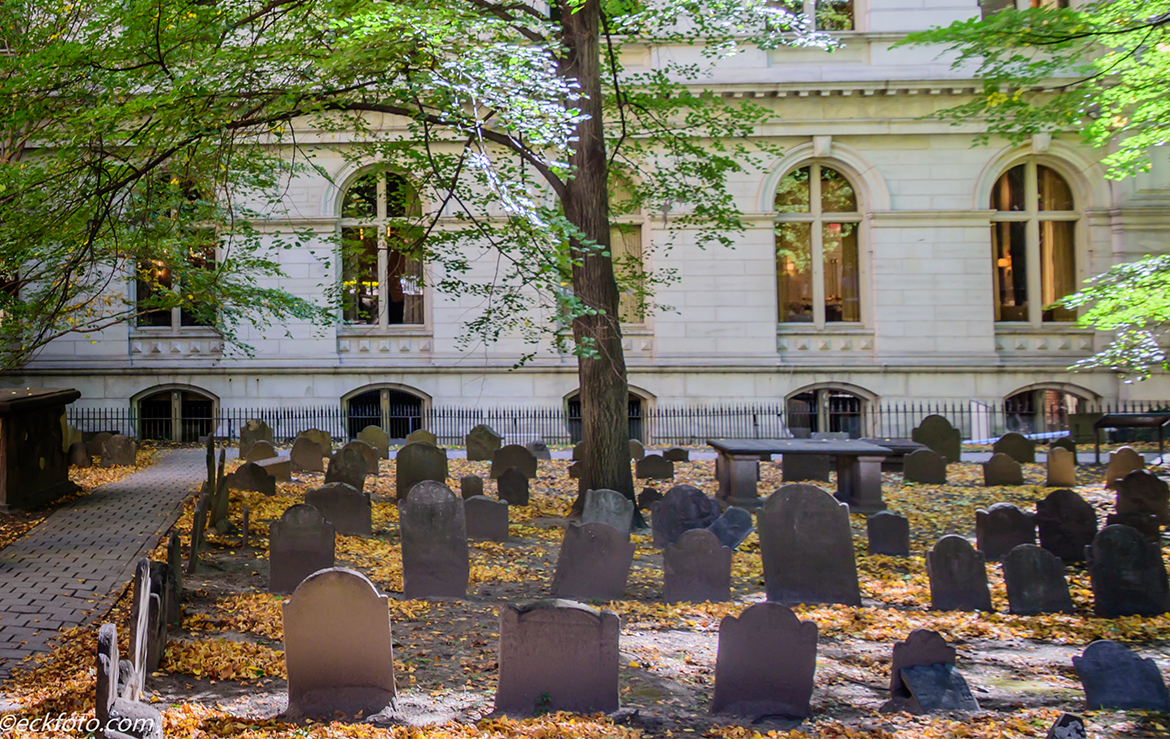